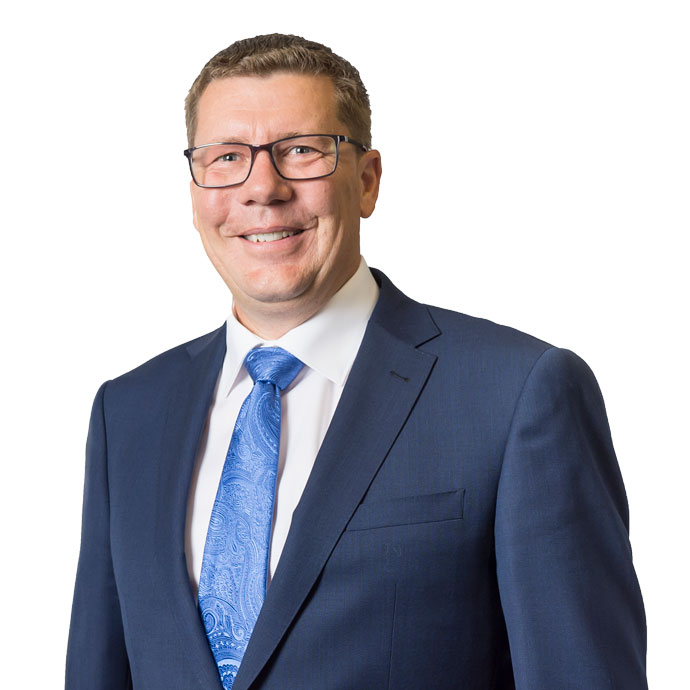 Scott Moe was first elected to the Saskatchewan legislature as the MLA for Rosthern-Shellbrook in the 2011 provincial election. He was re-elected in 2016 and 2020. He became the leader of the Saskatchewan Party on January 27, 2018 and was sworn in as Premier of Saskatchewan on February 2, 2018.

Premier Moe was born and raised on a grain farm between Shellbrook and Parkside. He and his wife Krista live in Shellbrook with their two children. As a family, they enjoy many outdoor activities in what he describes as the irreplaceable landscape of Saskatchewan.

Premier Moe was educated at the University of Saskatchewan where he received his Bachelor of Science in Agriculture. He has been active in the community through his work with the Economic Development Corporation, the Shellbrook and District Health Services Project Inc., and the Shellbrook and District Physician Recruitment Committee. He has also volunteered his time to work with local hockey and softball associations.

Premier Moe served as a member of the Standing Committee on Crown and Central Agencies and was deputy chair of the Standing Committee on Public Accounts. Premier Moe also previously served as Minister of Environment, Minister of Advanced Education, Minister responsible for Saskatchewan Water Corporation, and Minister responsible for Saskatchewan Water Security Agency.