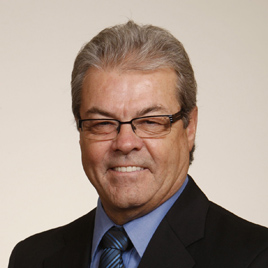 Members of the Saskatchewan Party Caucus mourn the passing of their friend and colleague Roger Parent, MLA for Saskatoon-Meewasin.

Roger Parent was first elected to the Saskatchewan Legislature in 2011 and was re-elected in the 2016 provincial election.

Roger was a strong advocate and proud representative for his community and province.  Prior to his election, Roger was involved in several community initiatives including the Saskatoon Homelessness Initiative Partnership, SREDA Aboriginal Economic Development Committee, Saskatchewan Committee on Aboriginal Procurement, Métis Nation – Saskatchewan.