“There are three approaches we can take to fighting climate change – adaptation, innovation and taxation,” Wall said.   “Of the three, a carbon tax will do the most harm to the economy while having the least positive impact on reducing emissions.

“We should be focusing our efforts on innovation and adaptation, not taxation.”

Wall noted that there are more than 2,400 new coal-fired power plants planned or under construction around the world, according to a report released last December at the Paris climate change summit.  Those plants alone will emit 6.5 billion tonnes of carbon dioxide (CO2) a year – nearly nine times Canada’s annual Greenhouse Gas (GHG) emissions. 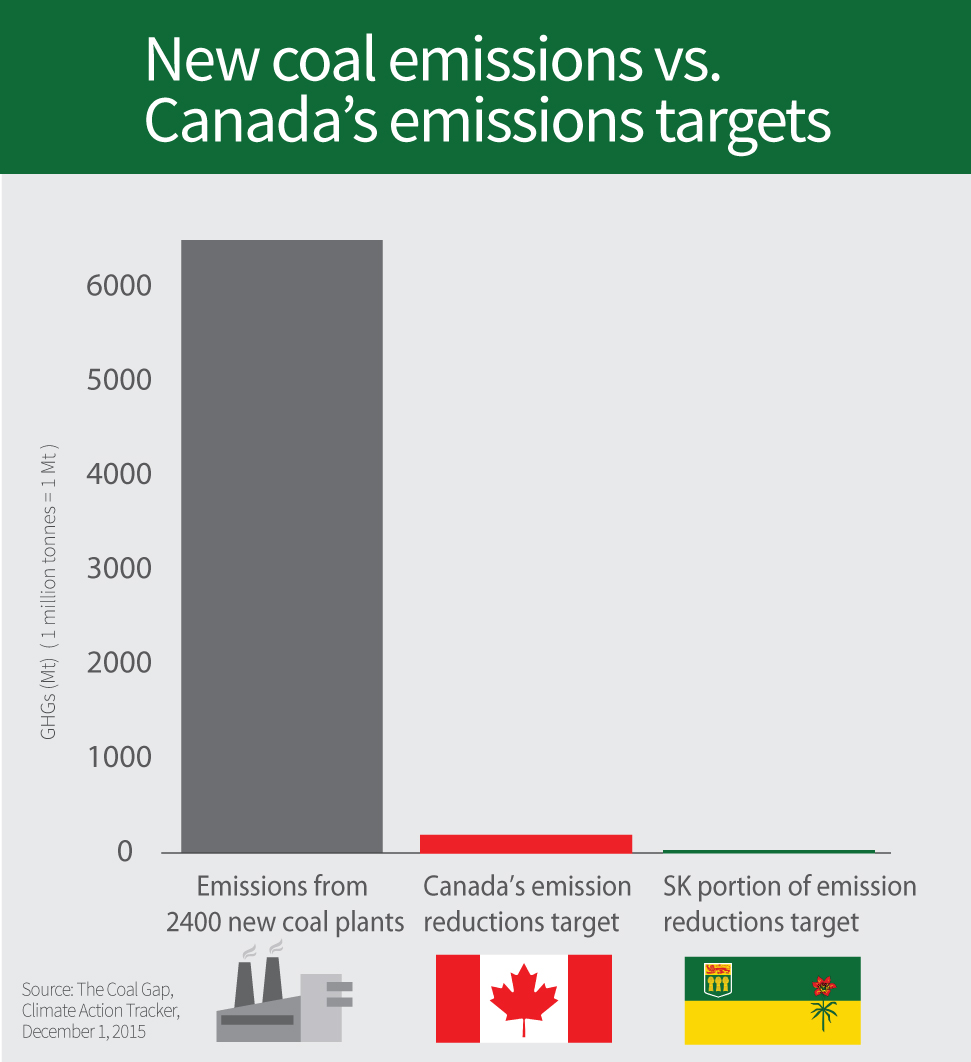 “This is why innovation – developing technology that can be used around the world to reduce emissions – is the logical response if we actually want to solve the problem,” Wall said.  “In Saskatchewan, we’re focused on making a difference in that battle through the development of carbon capture and storage (CCS) that could dramatically reduce the emissions from those 2,400 new coal-fired plants.”

Wall’s plan for action by the Saskatchewan and Canadian government includes:

Wall said these actions represent a much better approach than a carbon tax.

“Make no mistake - a carbon tax will harm Saskatchewan,” Wall said.  “Thousands of people make their living in trade-exposed, carbon-intensive industries that are especially vulnerable.  Energy, mining, agriculture – the backbone of Saskatchewan’s economy – will be hit hard by a carbon tax.

“Saskatchewan people want to contribute to this country economically and in every way, including the fight against climate change, but we will defend our interests.  We will defend our economy that pays for the quality of life we want for all Saskatchewan people and we will fight for our interests, in the court of public opinion and if need be, in the courts of the land.”