Saskatchewan Party MLAs are mourning the loss of their good friend and colleague Roger Parent, MLA for Saskatoon Meewasin.

Parent passed away last night at Royal University Hospital in Saskatoon with family members at his side.  He was 63.

“Our deepest condolences, thoughts and prayers to Roger's family,” Premier Brad Wall said.  “This is a huge shock to all of us.  Roger was here in the Assembly carrying out his duties throughout most of the fall session and only learned he had cancer in the past couple of weeks.

“This is a sad day and sudden loss for all of us who knew Roger. 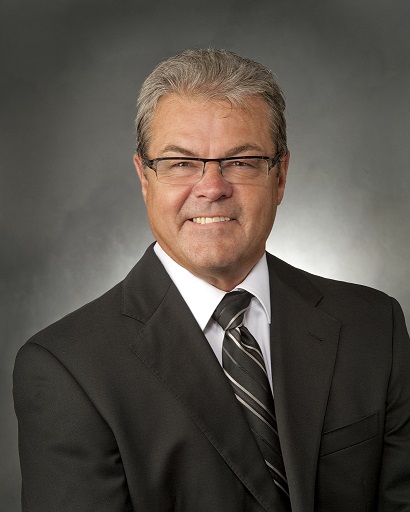 Parent was first elected in 2011 and was re-elected in the provincial election earlier this year.  Prior to his election, Roger was involved in several community initiatives including the Saskatoon Homelessness Initiative Partnership, Saskatoon Regional Economic Development Authority-Aboriginal Economic Development Committee and the Saskatchewan Committee on Aboriginal Procurement, Métis Nation – Saskatchewan.

Flags at the Saskatchewan Legislature have been lowered to half-staff in honour of Roger Parent.